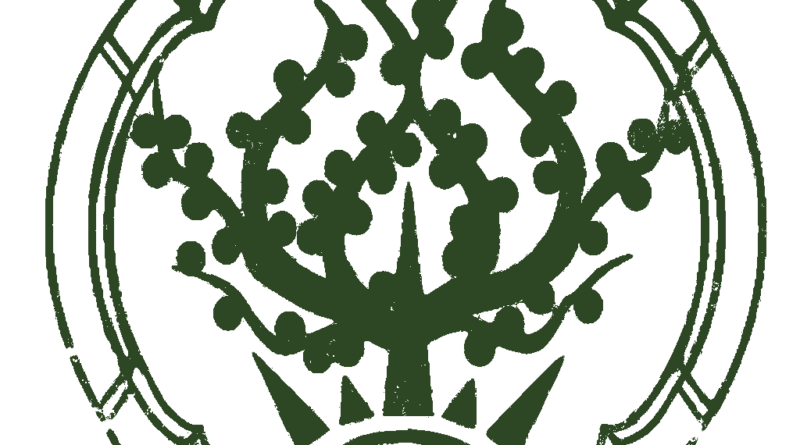 In an surprise move, Cyan has released the Intangibles assets under the Creative Commons BY-NC-SA 4.0 license. The assets include design documents, textures, audio, and 3D models for ages and Cavern areas – including Kahlo, Rebek and Katha Island – that were in the planned for addition to Uru Live. Some date from 2000 or even earlier!

The assets are in various stages of development, but most are very unfinished, and never appeared in game for good reasons (some concepts may not ever work with the game engine). So tempering expectations is advisable 😉 For a short time, the assets were previously only available to a select group of fan developers who signed a NDA, and are now open for anyone to dissect or even fully develop.

The Guild of Writers’ H’uru Team is currently working on bringing the majority of these assets into their version control system to facilitate collaboration. The files are available at the OpenUru Foundry, and at the Guild of Writers (direct link) as initially provided by Cyan.

It was also announced that Unexplored Branches – the expanded universe of the Myst/Uru franchise, authorized by Cyan while still not fully canon – now includes the announced Intangibles and also any fan-created ages or locations added to MOULa, along with the TRPG Unwritten.