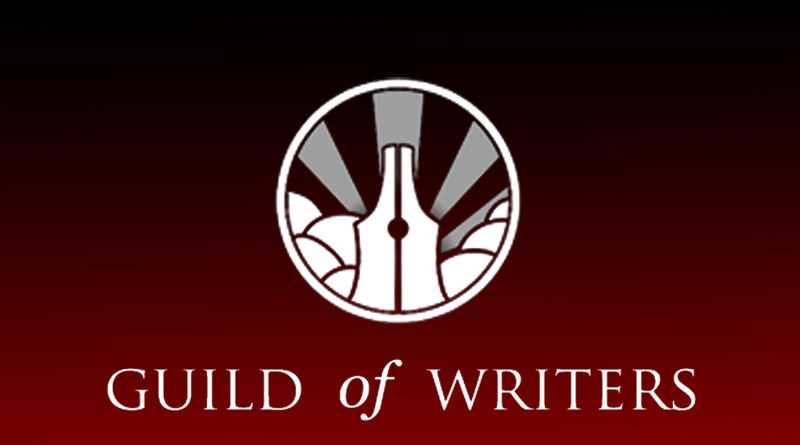 The Guild of Writers released a new version of Korman, the age exporting plugin for Blender 2.79b (compatibility with 2.80 is still in the works). This release primarily focuses on bugfixes and improving existing features, with 64 commits and about 1,600 lines of code changed since the previous version.

If you never used Korman, or need a refresher, there are wiki tutorials available.