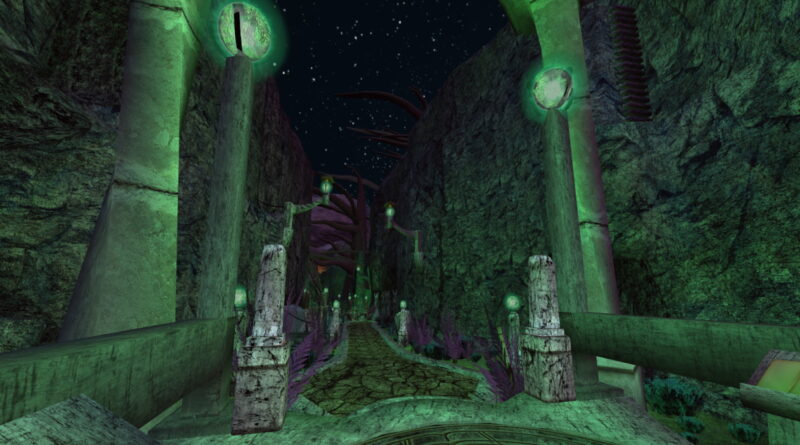 On Friday, September 9, 2022 (9678 Leetar 26), the linking book to Eder Naybree, by Calum Traveler, was unveiled in Chiso Preniv. No ceremony was held, it was a surprise reveal. Minasunda made a video of the event.

Calum Traveler wrote in his blog:

Restored by Calum Traveler and Kelsei Taylor, the Age was originally gifted as a retirement gift to a prominent Guild Master, being written during the time of the “Garden Binge.” Afterwards, it passed around many private collections before settling in a public library some time before the Fall.