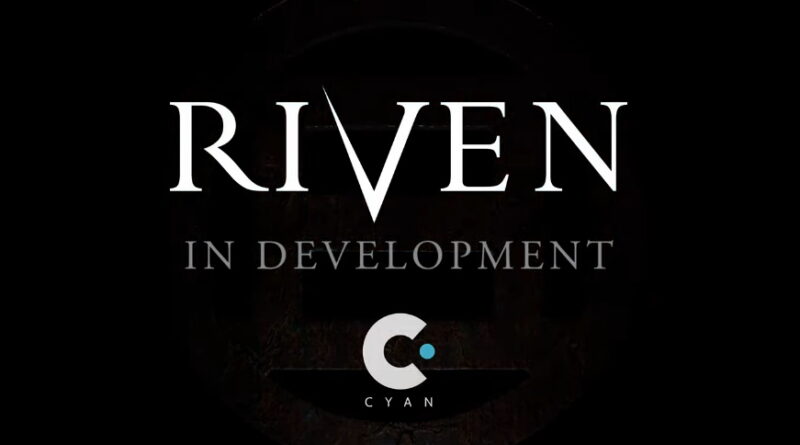 On October 31, both Cyan and the Starry Expanse project officially announced the upcoming, realtime 3D remake of Riven, the sequel to Myst!

In the FAQ, Cyan clarified that this is not a continuation of the Starry Expanse project, but an in-house ground-up remake by Cyan, jump-started by the SE team’s work.

As can be expected, the news was reported by a number of gaming websites, including Destructoid, PC Invasion, PC Mag, Polygon, VentureBeat.